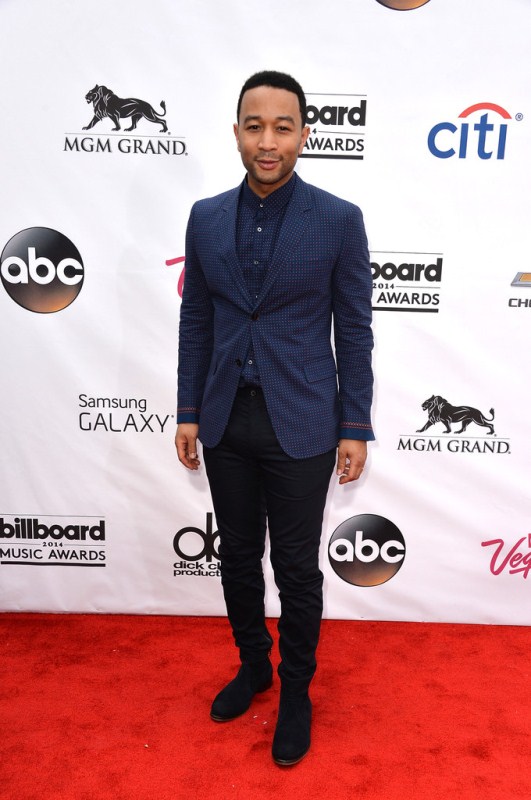 Wife/Girlfriends and Affairs: He is married to Christine Teigen. They got engaged on December 25, 2011 and married on September 14, 2013.
His ex-girlfriends: Jessica White, Wafah Dufour, Danielle Abreu, Taya Otiti

He took his first piano lesson at the age of 4.

John has won nine Grammy Awards, one Academy Award and one Golden Globe.

He once met Michael Jackson while on a trip to Bahrain.

In college, John served as a president and musical director for the jazz and pop a cappella group Counterparts.