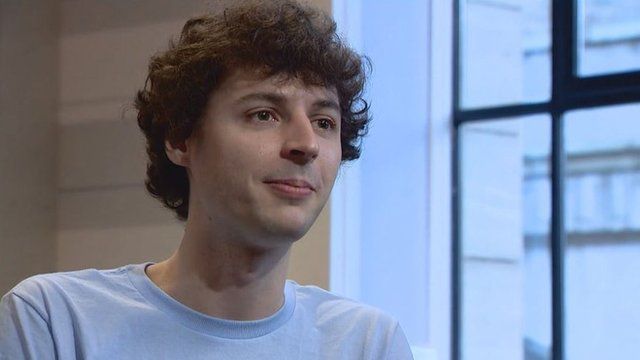 Wife and Affairs: He is in relationship with Sqaishey Quack.

Joseph is a YouTube phenomenon known for his channel like Stampy, Stampylongnose and Mr. Stampy Cat. His Stampylonghead channel has more than 8 million subscribers.

He graduated from University with a degree in TV and video production.

His channel was the 4th most viewed on YouTube behind other YouTubers such as Felix Kjellberg.