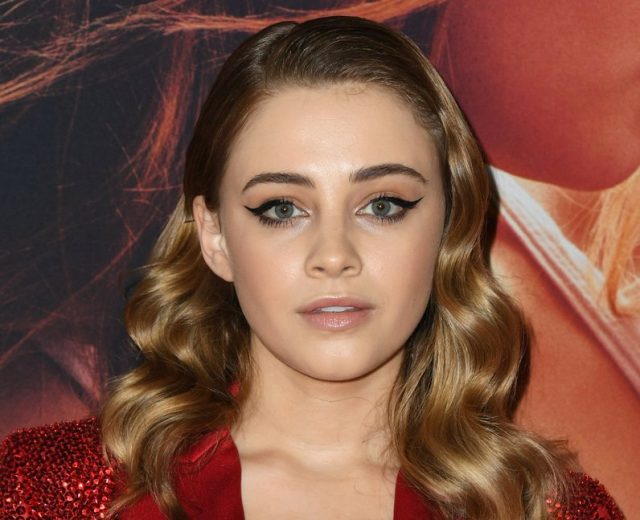 Josephine Langford has a banana shaped body. Below is all her body measurements including height, weight, shoe size, dress size, bra size and more!

Josephine was born August 18, 1997 in Perth, Australia into a family of flying doctor and pediatrician. But beautiful Josephine decided not to follow in her parents healthcare career footsteps and focused on acting instead. This risky move eventually paid off. She was cast in Wish Upon, Wolf Creek, and After. But we are pretty sure this is just a beginning for her. And in 2020, she will appear in sequel named After We Collided.

All Josephine Langford’s body measurements including for example shoe size, height and weight.

“Love is a very strong emotion and a very powerful emotion.” (Josephine Langford)

“There are certain roles that you really want to get, but you need to learn to deal with the rejection.” (Josephine Langford)

“Acting is something that I’ve always wanted to do and been interested in.” (Josephine Langford)

“I have a tendency to drift toward action. Some of my favorite films are ‘Mr. & Mrs. Smith,’ ‘The Dark Knight,’ ‘Inception,’ ‘The Fifth Element,’ and ‘Pirates of the Caribbean,’ and ‘The Avengers.'” (Josephine Langford)

“With every character that I’ve ever played, I felt like I just understood the way that she thought and how she was.” (Josephine Langford)