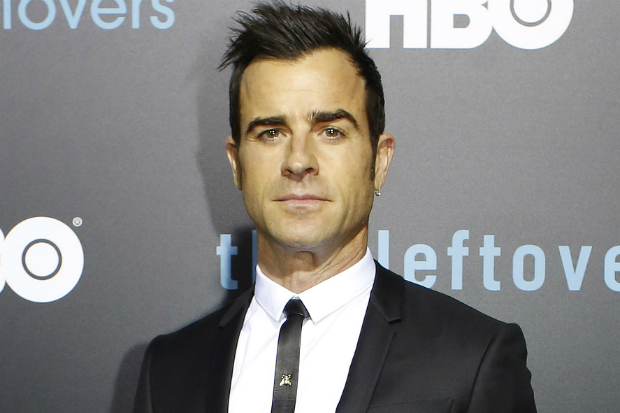 Wife: Justin is married to Actress Jennifer Aniston. The couple got engaged in August 22, 2012 and are living together in Los Angeles based home, which they purchased for $22 million.

Justin is best known for appearing in two of the Lynch’s films Mulholland Drive (2001), and Inland Empire (2006).

He is the cousin of Louis Theroux, who makes the documentary films.

Justin and Jennifer got engaged on his birthday, i.e. August 10.