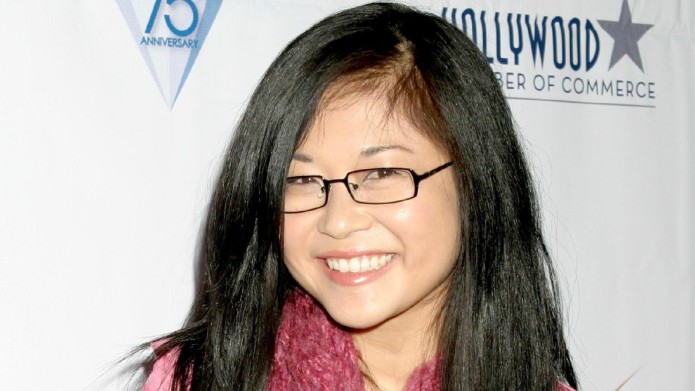 Boyfriends and Affairs: She is married to Shin Kawasaki. The couple got married on December 19, 2005.

Keiko is best known for her role in Gilmore Girls where she played Lane Kim, a Korean-American teenager.

She started acting when she was 10 years old.

She is also seen on movie “Transformers: Dark of the Moon”.

Keiko married Sin Kawasaki in a helicopter over Las vegas, Nevada on December 19, 2005.