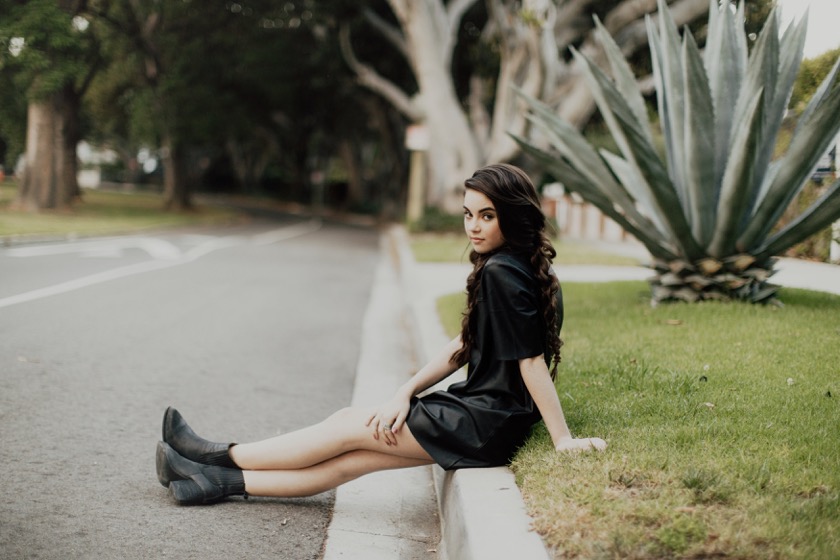 Boyfriends/Husband and Affairs: Currently she is single. She hasn’t stated about her relationship status publicly.

Landry Bender is best known for her role as Cleo Bernstein in Disney XD series “Crash & Bernstein” and also as Blithe Pedulla in 2011 movie “The Sitter”.

She also play the role of Cyd in Disney channel sitcom “Best Friends Whenever”.

Her acting career started in 2011 when she was 11 years old.

Landry has a dog named Blithe.

Her parents moved her to Arizona when she was just two years old.