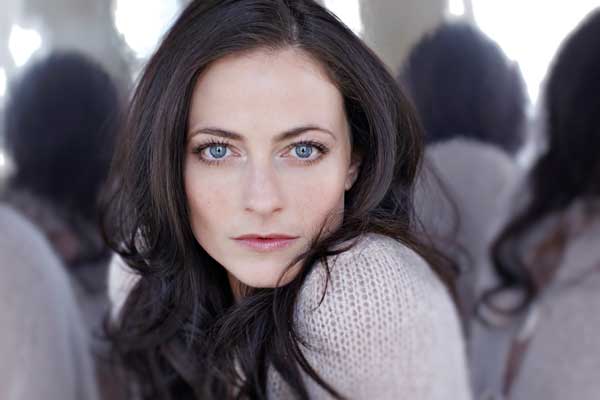 Boyfriends/Husband and Affairs: She is married to Actor Raza Jaffrey in 2014. She was previously married to Josh Dallas but they divorced on December 2, 2011.

Lara Pulver is best known for her role in TV shows like Spooks, and Sherlock Holmes.

Her parents separated when she was 11 years old.

Lara has also appeared on movies like Da Vinci’s Demons, Edge of Tomorrow, A Patch of Fog and Underworld: Blood Wars.

She has won 2016 Olivier Award for Best Supporting Actress in a Musical in the West End’s revival of hit Broadway musical Gypsy.