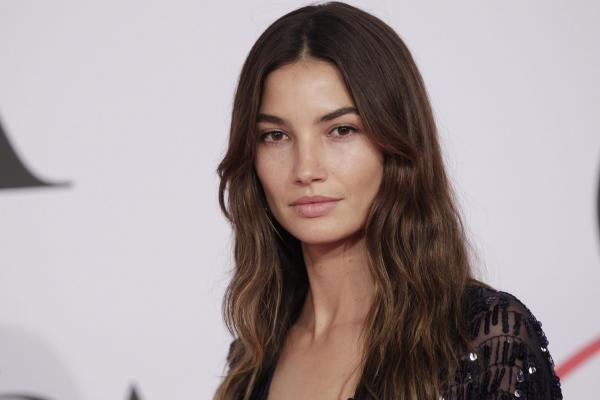 Lily Aldridge is an American model best known for appearing as a rookie in 2014 edition of Sports Illustrated Swimsuit Issue alongside Chrissy Teigen and Nina Agdal.

Born in Santa Monica, California, Lily mother Laura was also a model, so is inevitable to say she grew up in fashion-oriented family. Lily started modelling at the age of 16 and soon after her involvement in the fashion industry, she was seen on advertising campaigns like Rocawear, Arden B., Rag and Bone, Bobbi Brown, GAP, Tommy Hilifger, Coach, Charles David, J Brand and many more. At the age of 17, she appeared on the cover of French Glamour, Vogue, Vogue Mexico, Elle Korea, Elle Brazil, S Moda, Esquire Mexico and many more.

Lily came into fame when she made Sports Illustrated Issue debut in 2014 and she was included in cover alongside Chrissy Teigen and Nina Agdal in Swimsuit 50th Anniversary. Aldridge is also seen on several music videos, she appeared in the music video for “Bad Blood” by Taylor Swift and in two songs “Use Somebody” and “Temple” by Kings of Leon. The beautiful supermodel is around 5 feet 8 inches or 1.72 m tall. Her regular workout, yoga and selection of food has helped her to maintain perfect figure. The 31 year old model weighs 55 kg or 119 pounds

Caleb Followill: Lily started dating Kings of Leon vocalist, Caleb Followill from July, 2007. They met at Coachella Festival and she engaged Caleb on 20th September 2010. They have a daughter named Dixie Pearl Followill.

Her past boyfriend: Michael Einziger She has English, Irish and Italian ancestry.

She started modelling for Victoria Secret in 2009 and since then she has been married and has one children.

Her mother Laura Lyons was a Playboy Playmate in mid 70s.

She always keeps earplugs, eye mask for watching movies when she is on a tour.

Lily is good friends with Candice Swanepool and Behati Prinsloo.

She has appeared on the cover of February 2011 ediction of GQ with Lindsay Ellingson.

Lily got to wear $2 million bra called “Fireworks” which was covered with diamonds and gold in 2015 Victoria’s Secret Fashion show.