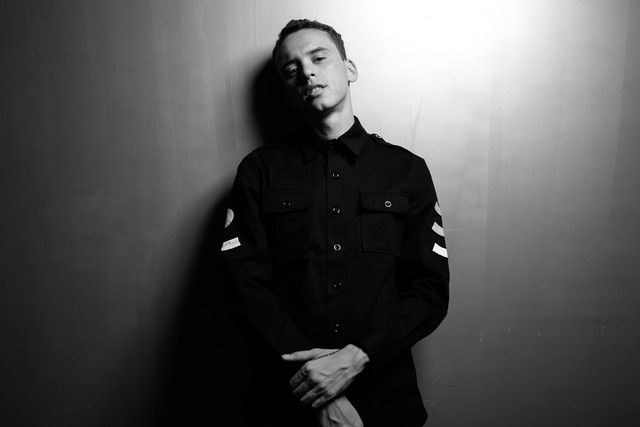 Sir Robert Bryson Hall II famously known by his stage name Logic was born on January 22, 1990 in Gaithersburg, Maryland, United States. He is an American rapper, singer, songwriter, and record producer. He started his career in music from his early age. He extensively started rapping when he was expelled from school. His debut mixtape titled Young, Broke & Infamous was released in 2010.