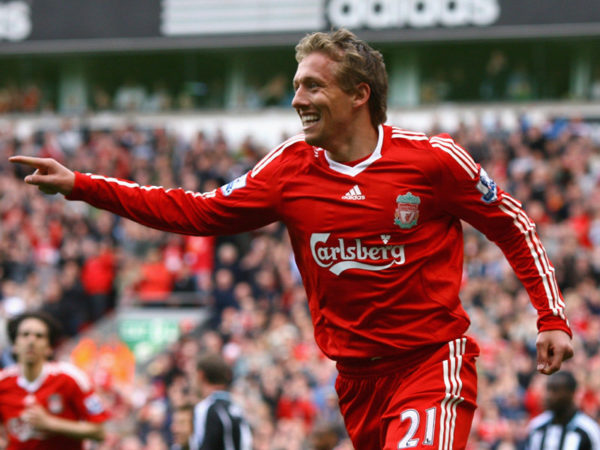 Lucas Leiva is a Brazilian professional football player. He plays for Premier League club Liverpool as a defensive midfielder.

He is married to Ariana Lima. They have a son named Pedro.