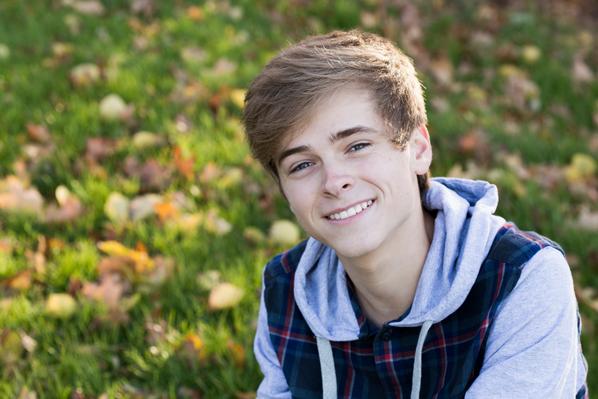 Wife/Girlfriends and Affairs: We don’t have any information related to his relationship status.

Luke Korns is an YouTube star best known for his activities on his YouTube channel named UncleKornicob.

He posts videos about relationships as well as prank videos.

He uploaded his first video named “Burts Song- Official Music Video” in January 2011 and since then he has gained 900,000 subscribers to his channel.

Luke has collaborated with Mikey Murphy and Ricky Dillion on a video named “Guessing Tweets”.