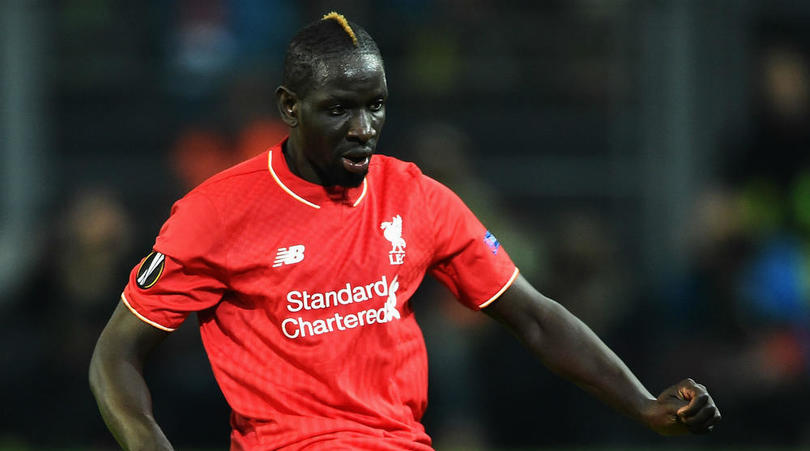 Mamadou Sakho is a French professional football player. He plays as a centre-back for English club Liverpool.

He is married to Majda Magui. They have two daughters: Sienna Sakho and Aida Sakho.