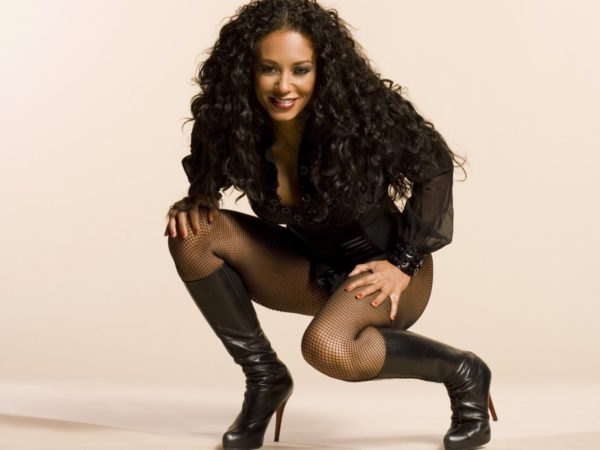 She dated Fjolnir Thorgeirssonfrom 1997 to 1998. Then she dated Dutch dancer Jimmy Gulzar. They married in 1998. They divorced soon in 2000. After that she began a relationship with Max Beesley. In 2005, She dated an American film director, Christine Crokos.  She also dated Eddie Murphy. She married Stephen Belafonte in 2007.