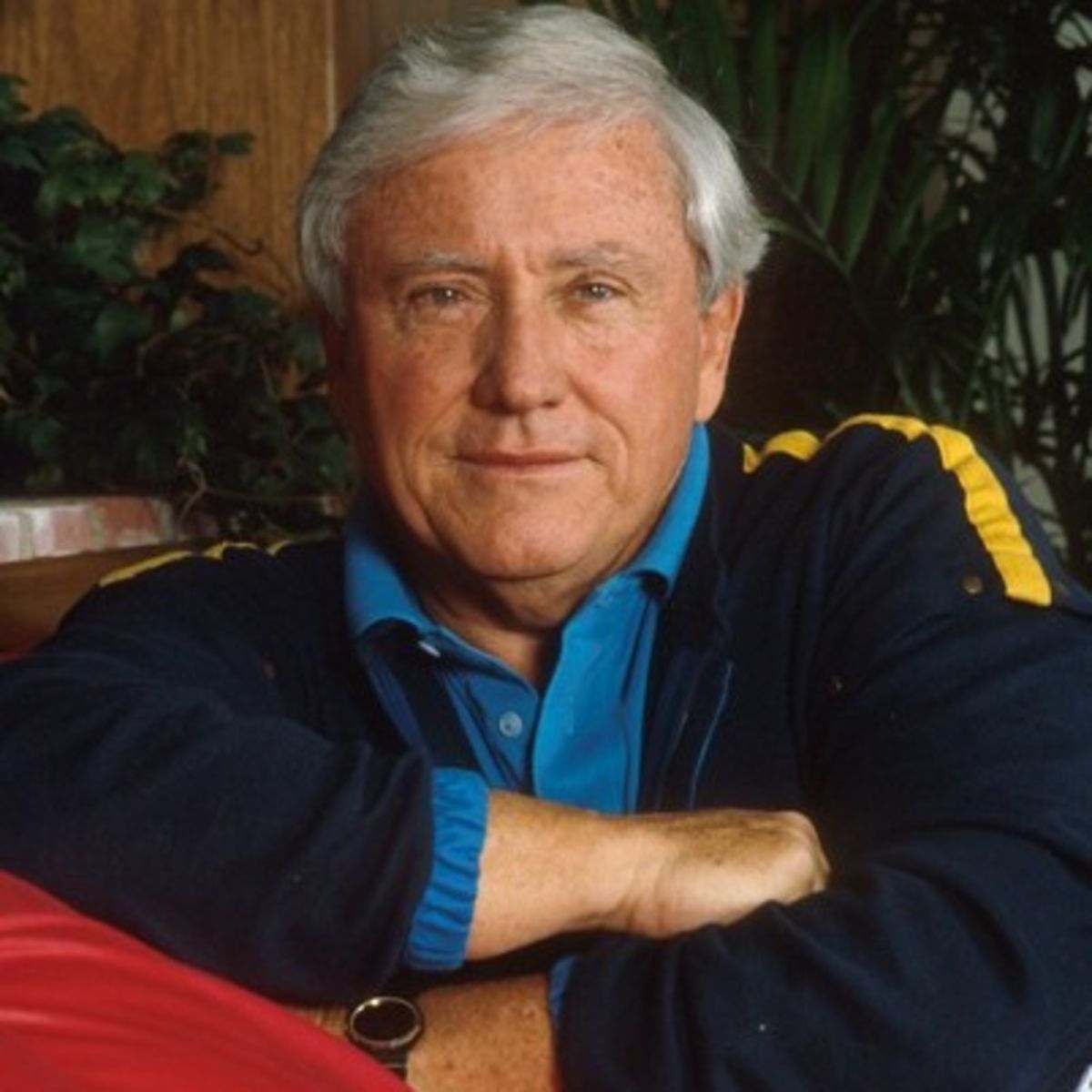 Merv Griffin was an American television host, singer and business magnate. He created the game shows Wheel of Fortune, Jeopardy!  and Click.  His game shows, talk show and other media commodities made him one of the richest Actor in the world. His self-released album Songs by Merv Griffin (1946) was the first U.S. album to be mastered on magnetic tape.