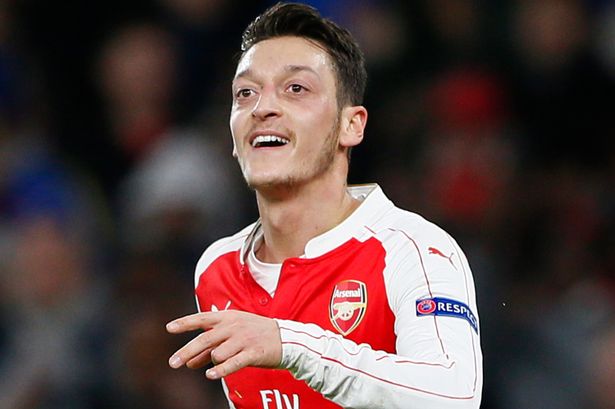 Wife/Girlfriends and Affairs: Currently, he is in relationship with Amine Gulse. Amine Gulse is a Miss Turkey and they have been spotted several times together in London.
His ex-girlfriends: Anna Maria Lagerblom, Aida Yespica, Mandy Capristo, Mealania Rickinger.

In an interview he said, he loved playing with Cristiano Ronaldo during his time at Real Madrid.

Ozil was nominated for the Golden Ball Award for his performance at 2010 World Cup.