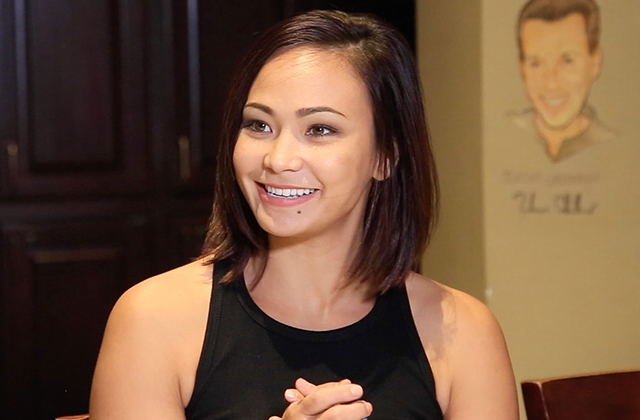 Boyfriends/Husband and Affairs: She is married to Joshua Gomez. On September 16, 2010 she announced that she was pregnant. She gave birth to a daughter named Araya on March 18, 2011.

She was ranked #6 pound-for-pound female MMA fighter in world by MMARising.com.

Michelle is of Thai descent.

She studied karate since she was 10 years old. She holds a black belt in American Free Style Karate and has also trained WuShu, Brazilian jiu-jitsu, boxing and wrestling.