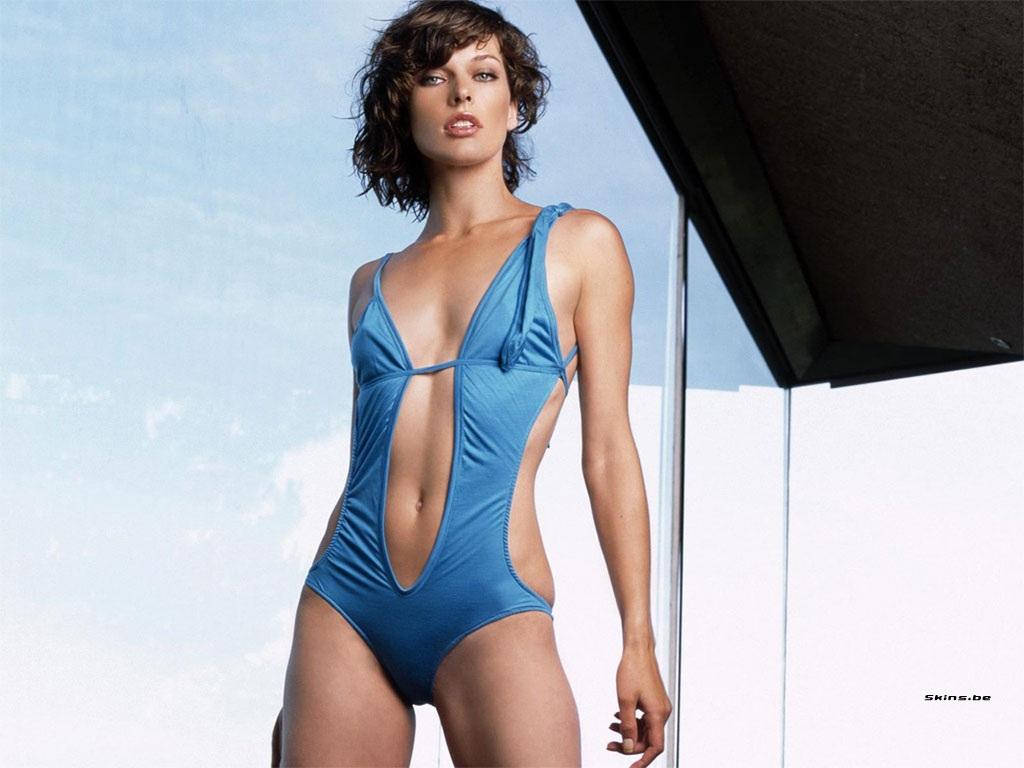 Milica Bogdanovna “Milla” Jovovich is an American actress, model, musician, and fashion designer. She has appeared in numerous science fiction and action films, leading the music channel VH1 to deem her the “reigning queen of kick-butt” in 2006. 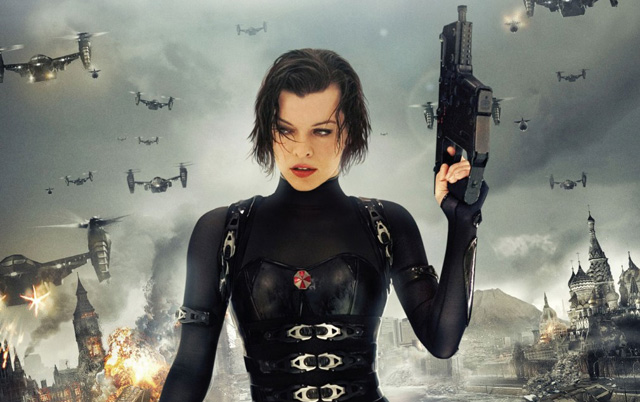 Milla Jovovich married Shawn Andrews an American actor when she was just 16 and Andrews was 21. But, the marriage was annulled (not divorced) by Milla’s mother, 2 months later. Then she married Luc Besson, french film director, writer and producer and they both married in 1997 but divorced in 1999. Now she is with Paul W. S. Anderson. Paul is an English film screenwriter, producer and director. They met during the filming of Resident Evil in 2002 and started dating and got engaged in March 2003.