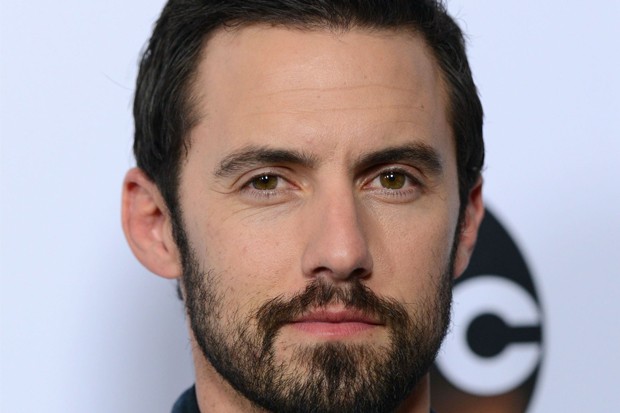 Wife/Girlfriends and Affairs:  Currently, he is single. He has dated Gilmore Girls co-star Alexis Biedel for four and half years but ended relationship in 2006. He was also dating Hayden Panettiere until 2009.

Milo Ventimiglia is an American actor best known for his role as Peter Petrelli on NBC TV series Heroes. He is also known for his appearance in WB series Gilmore Girls.

His father is of Scilian descent while his mother is of English and Scottish descent.

He is al lifelong lacto-vegetarian and was named People for the Ethical Treatment of Animals Sexiest Vegetarian in 2009.

He is a fan of band The Clash.