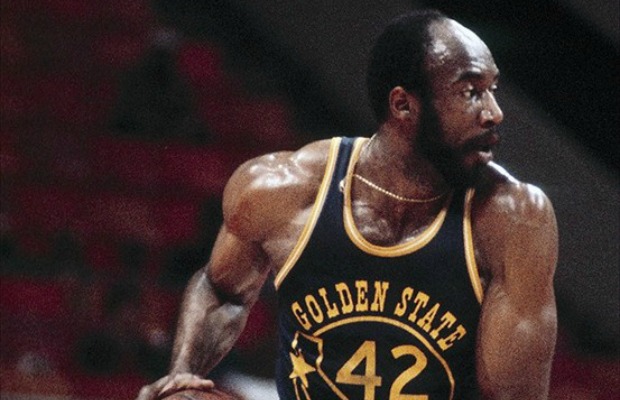 Thurmond started his professional basketball career in 1963, when he was drafted by the San Francisco Warriors. He was an aggressive rebounder-defender, he made an instant impact and was named to the NBA All Rookie Team in 1964. Thurmond holds the regular season record for rebounds in a quarter with 18. He averaged 21.3 and 22 rebounds per game in 1966-67 season and 1967-68 season. Thurmond placed second to Chamberlain in the MVP balloting in the 1966-67 season and averaged over 20 points per game each season from 1967 to 1972.

He was then transferred to Chicago Bulls for 1974-75 season. He recorded 22 points, 14 rebounds, 13 assists and 12 blocked shots in his debut game, becoming the first player in NBA to record a quadruple-double.

Thurmond was a seven time All star and also holds record for grabbing 42 rebounds in a game behind Wilt Chamberlain and Bill Russell. He was named both a member of the Naismith Memoiral Basketball Hall of Fame and one of the 50 Greatest Players in the NBA History.