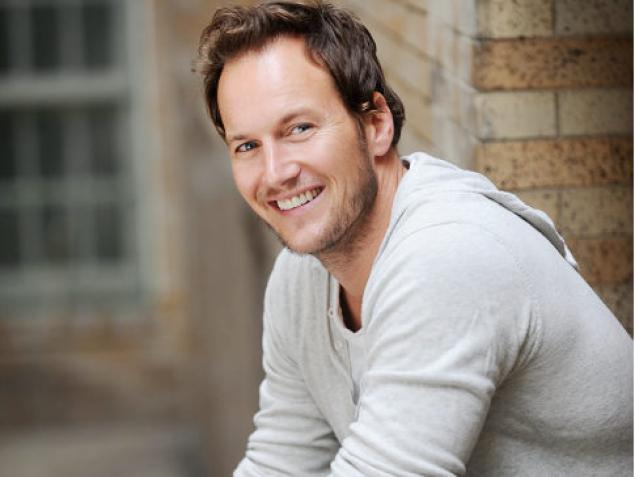 Wife/Girlfriends and Affairs: Patrick is married to Polish-American actress Dagmara Dominczyk. The duo started dating each other since July 2004 and got married on June 18, 2005. They have two sons named Kalin Patrick Wilson and Kassian McCarrell Wilson.

Patrick is best known for playing in movies like The Phantom of the Opera, Little Children, Watchmen, Insidious film series and The Conjuring film series. He is also famous for playing TV shows like A Gifted Man and Fargo.

His favorite Actor is Tom Hanks.

His wife Dagmara Dominczyk is also a graduate of Carnegie Mellon University.

Patrick along with his brothers has performed various concerts for helping organizations like All Children’s Hospital and St. Petersburg Free Clinic.