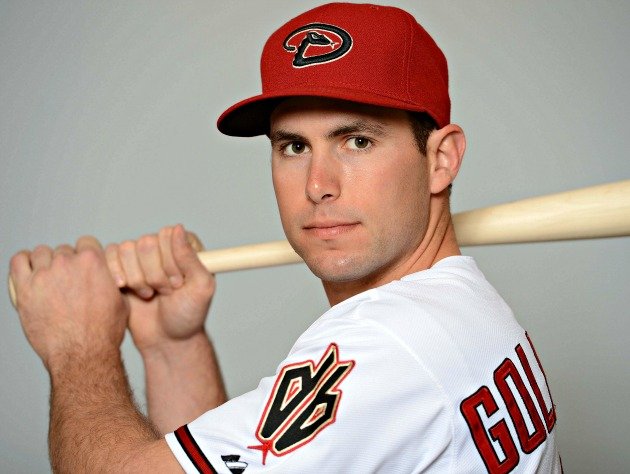 Paul Goldschmidt Wife: He married Amy in October, 2010. They have a son named Jake Goldschmidt.

Paul currently plays for the Arizona Diamondbacks for Major League Baseball (MLB). He plays as a first baseman.

He graduated from University of Phoenix with a Bachelor of Science degree in management in 2013.