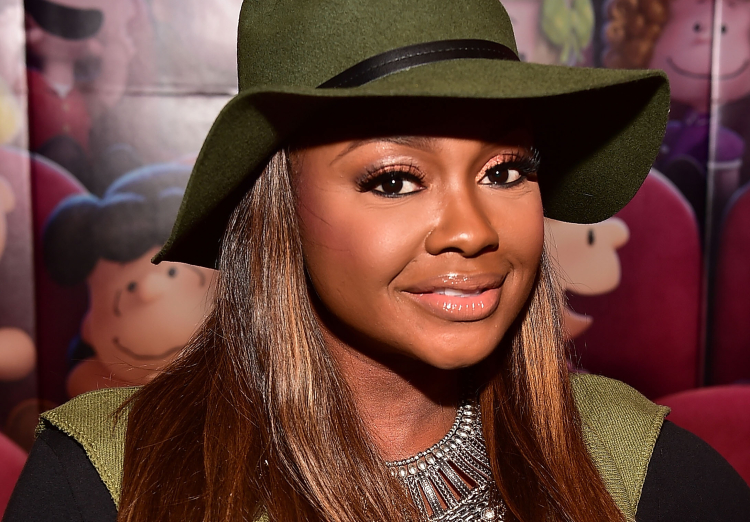 Boyfriends and Affairs: She is married to Apollo Nida. The couple got married in 2009.

She is best known for her appearances on Bravo’s hit reality television series The Real Housewives of Atlanta, on which she has appeared since 2010.

She attended Wesleyan College and graduated in 1993 with Bachelor of Arts in communication.

She was seen pregnant throughout her whole inaugural season on RHOA