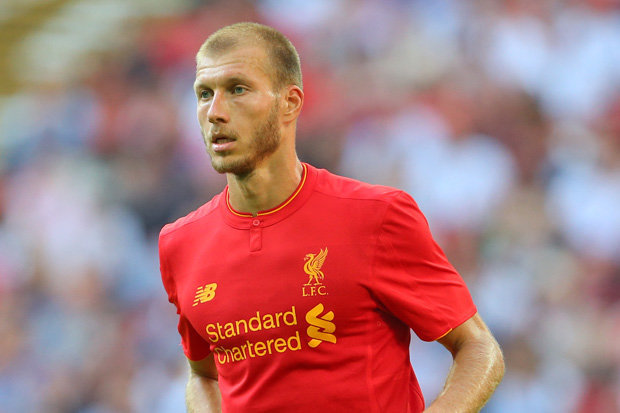 Ragnar Klavan is an Estonian professional football player. He plays as a centre-back for English club Liverpool. He made his debut for Liverpool on 14 August 2016.