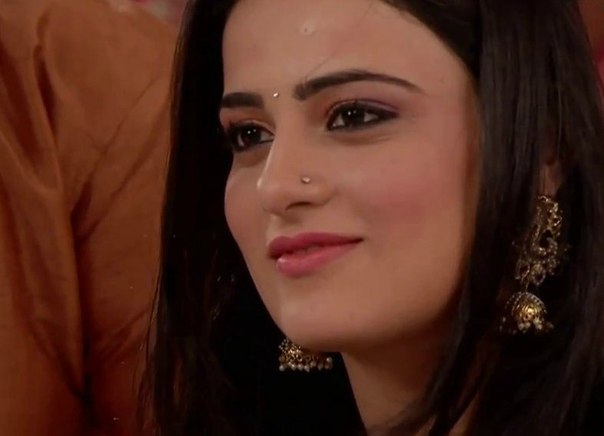 Radhika Madan is an Indian Television Actress born on 1 May 1995. Before acting, Radhika was a dance instructor in Delhi. Currently, she is playing the lead role of Ishani in the show Meri Aashiqui Tum Se Hi on Colors TV.

Presently, she is unmarried. Rumors say she is in a relationship with Ishan Arya. However, her dating information is not official yet.

Net-worth of Radhika is not known yet.