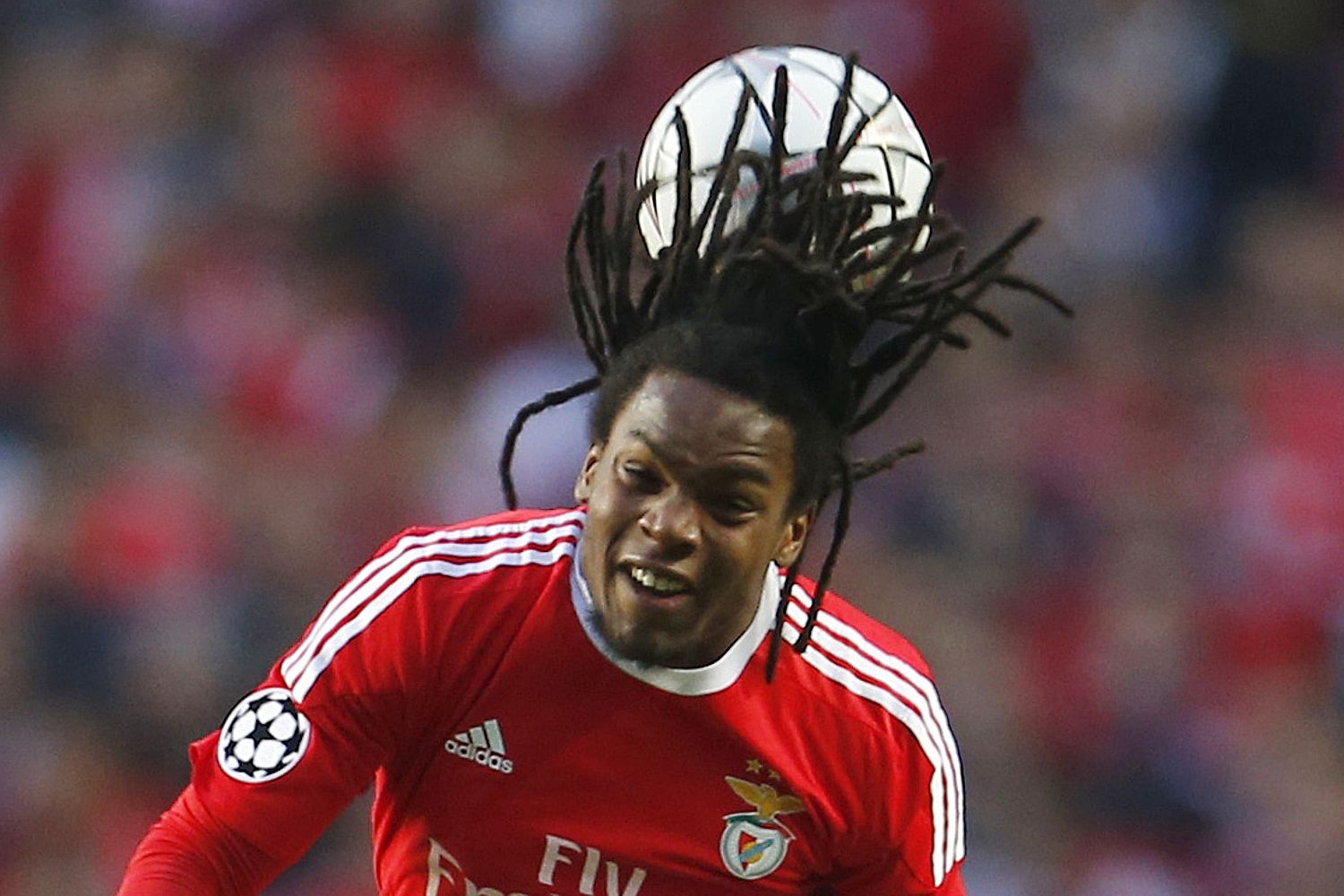 Renato Sanches is a Portuguese soccer player who plays as a midfielder for Bayern Munich and the national soccer team of Portugal. He hasn’t made a debut for Bayer Munich yet (as of June 30, 2016).

Sanches was born on August 18, 1997. The 18 year old has become the youngest player to score in a knockout game in Euro Championship after his goal in the quarter final match against Poland. He is also the youngest Portuguese player to play in an international competition.

Renato Sanches has played for Benfica at the beginning of his career. He had made 35 appearance for the Club in the 2015-16 season. His move to Bayern Munich has created another history as the 18 year old is the most expensive Portuguese player to leave the domestic league. Transfer of Renato Sanches is believed to be in between €35 million to  €80 million.

Sanches has played 40 games for Portugal in youth level and has appeared in 9 senior team matches till June 30. Sanches was one of the five penalty takers in the 5-3 shootout win against Poland in the quarter finals of the Euro Championship 2016.