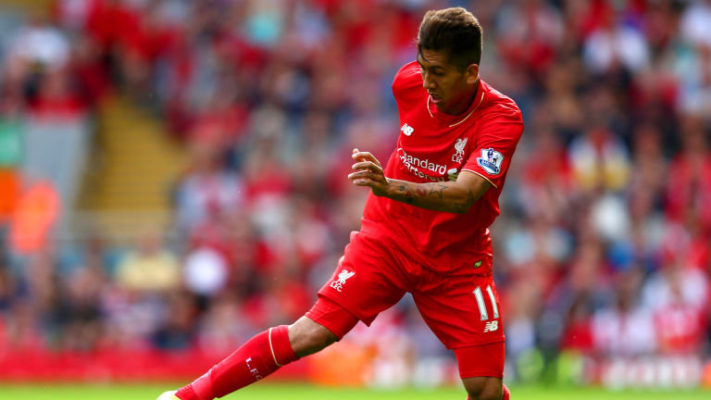 He is married to Larissa Pereira in 2014. The couple has a baby daughter.