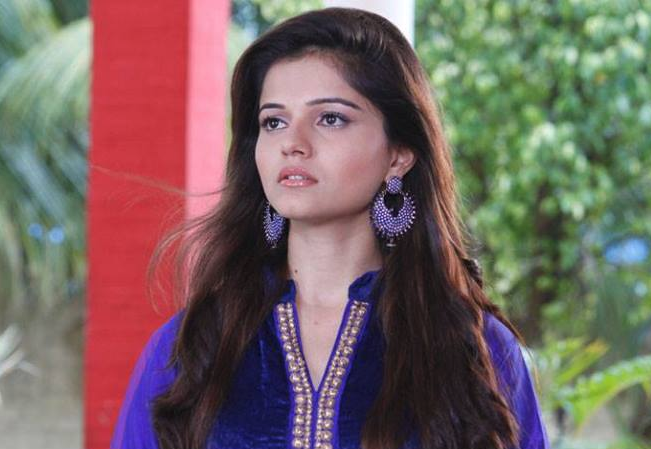 Rubina Dilaik is an Indian actress and a model best known for playing character Radhika in TV series Choti Bahu and Choti Bahu 2. Rubina started her TV career in 2008 starting with TV series Choti Bahu and since then she has played several serial including Saas Bina Sasural, Nachle Ve with Saroj Khan, Punar Vivah-Ek Nayi Umeed and Devon Ke Dev…Mahadev. Rubina has won Zee Rishtey Award for Favorite Beti and Favorite Jodi in 2010/11.

Husband and affairs: Currently, she is unmarried. She had a short term relationship with Avinash Sachdev and Abhinav Shukla in the past.

Rubina won the miss Shimla contest in 2006 and also has won many other beauty contests.

Rubina was ranked No. 26 among the Top 50 Sexiest Asian Women by British newspaper Eastern Eye.

If she wouldn’t have been a TV actress, she would be interior designer.

She portrayed the role of Sita in TV serial Devon Ke Dev…Mahadev.