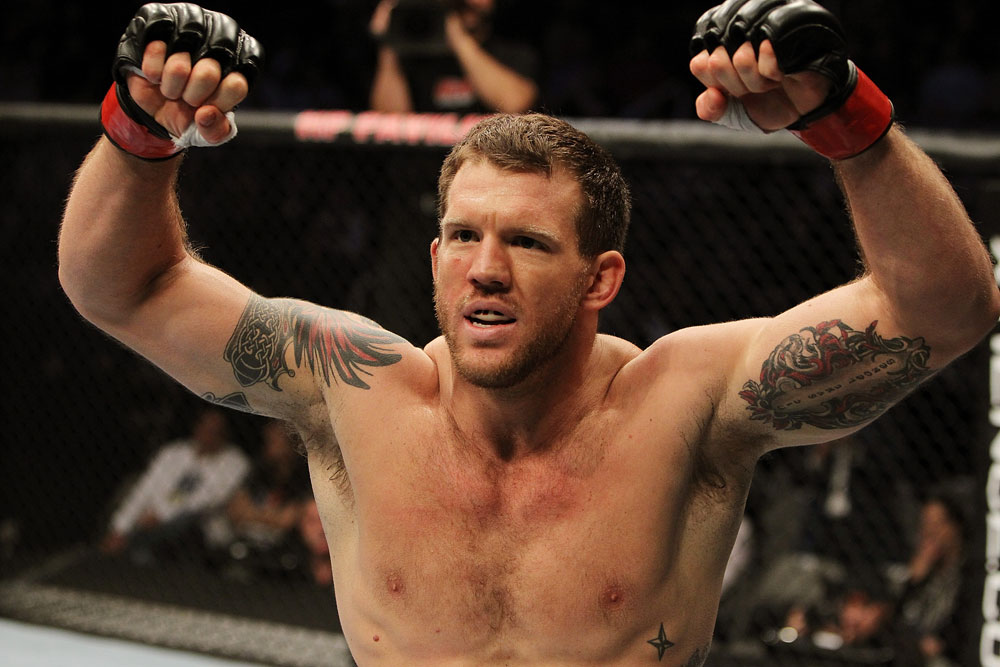 Ryan Bader  is an American mixed professional martial artist. He used to be a wrestler before  entering into martial arts. He is 33 years old now.

Ryan married to Daisy in October 2010. They have three children.