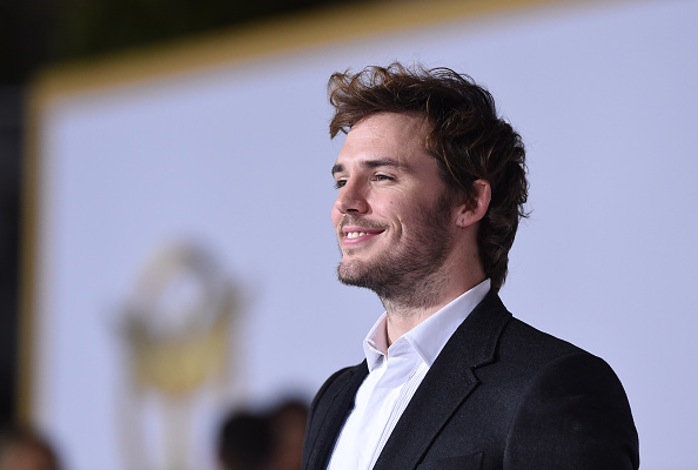 Sam Claflin is an English film and television actor best known for his appearance in movies like The Hunger Games film series, Pirates of the Caribbean: On Stranger Tides and in Snow White and the Huntsman.

Sam is married to British actress Laura Haddock, the couple started their relationship in 2011 and after 2 years of their romantic affair, they got married on July 30, 2013.

Sam appeared on television for first time in The Pillars of the Earth. He played as Richard for total of 8 episodes.

He is good friend with Douglas Booth.

His younger brother Joseph is also an actor.

He wanted to become a professional football player, but due to injury he didn’t fulfilled his dream.