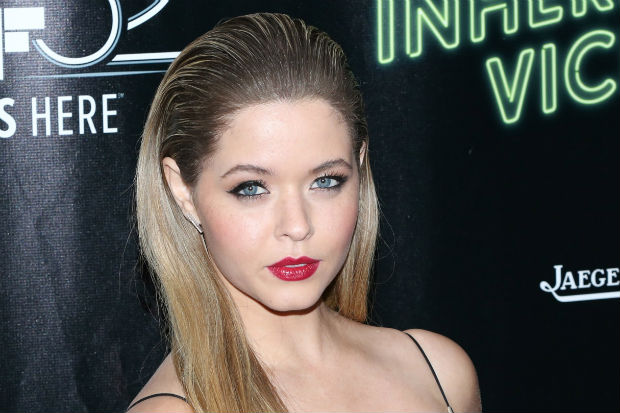 Boyfriends/Husband and Affairs: Sasha is married to Hudson Sheaffer. They have been dating since 2014 while got engaged in December 2015.

She is best known for playing as Alison DiLaurentis on ABC Family’s TV series Pretty Little Liars since 2010.

His favorite actor and actress are Matthew McConaughey and Charlize Theron respectively.

She moved to United States, when she was 3 years old.