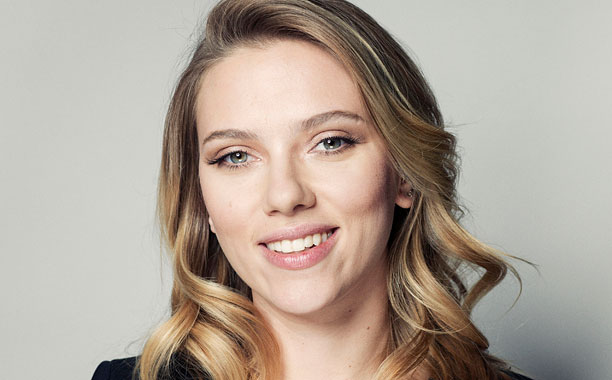 Boyfriends and Affairs: She is married to Romain Dauriac. Scarlett started dating Frenchman Roman since November 2012 while they got engaged on September 2013. She gave birth to couple’s first child, girl Rose Dorothy Dauriac, who was born on September 4, 2014. The duo got married on October 1, 2014 in Philipsburg, Montana.

Scarlett is known for roles as Grace MacLean in ‘The Horse Whisperer’, Charlotte in ‘Lost in Translation’, seductive husky voice and curvy, buxom figure.

She campaigned for John Kerry in the 2004 Presidential Election.

Esquire magazine named her to be the “Sexiest Woman Alive” in their 2006 and 2013 editions.