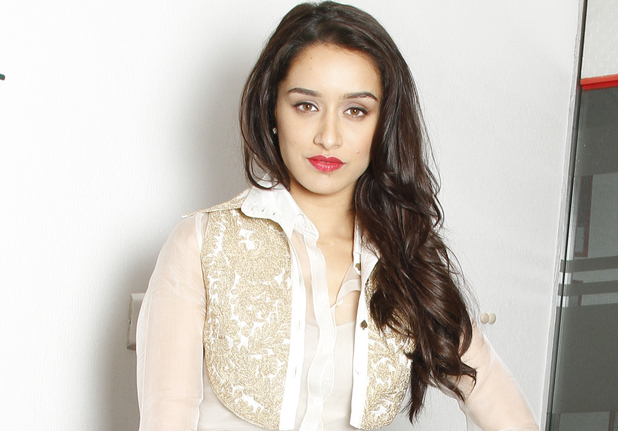 Shraddha Kapoor is an Indian actress best known for appearing in Bollywood films. She is the daughter of famous actor Shakti Kapoor.

Shraddha started her career as an actress in 2010 in movie Teen Patti alongside Amitabh Bachchan and R. Madhavan, the film wasn’t commercially success but Shraddha received a nomination for the Filmfare Award for Best Female Debut for her brilliant performance. Shraddha breakthrough performance came in 2013 in romantic musical drama “Aashiqui 2”. The film was huge success and she received several nominations in the Best actress category, including Filmfare Awards. Shraddha then played series of hit movies including Ek Villian, Haider, ABCD 2 and Baaghi. She has also given guest appearance in movie Ungli. The talented Bollywood actress looks taller on bigger screen, but Shraddha Kapoor height in real stands to be 5 feet 5 inches or 1.68m. Her weight of 54 kg is slightly less as compared to height/weight ration but for actress like Shraddha, 54 kg looks perfect.

Shraddha was very good at studies, she scored 95% in 12th grade.

She became an ambassador for Vaseline in Indian in 2013.

She ranked third in the itimes poll for the Hottest New Face in the year 2010.

She is frightened of lightening.

Her Celebrity crush is Johnny Depp.

Shraddha keeps herself away from stress and worries by taking a cup of coffee.