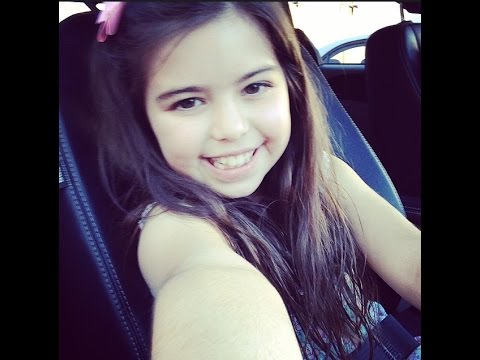 Sophie Grace Brownlee was born on April 18, 2003 in Essex, England. She is an internet personality and famous YouTuber who has been known for her cover songs of famous singers such as Nicky Minaj’s “Super Bass” and Keri Hilson’s “Turn My Swag on” with her cousin Rosie McClelland. At very early age of 13, she has earned huge fan following and respect of her singing skill all over the world.

It seems that Sophia Grace Brownlee do not have any boyfriends yet. We will update as soon as we know.