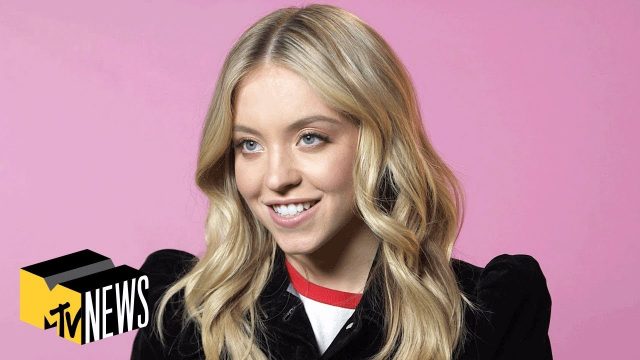 Sydney Sweeney has a beautifully shaped body. Below is all her body measurements including height, weight, shoe size, dress size, bra size and more!

Sydney was born September 12, 1997 in Spokane, Washington. Although her acting career is gaining a lot of traction lately, Sweeney doesn’t rely on it. She is also studying entrepreneurship. Her first appearance was in 2009 in Heroes. Since then, Sweeney played for example in The Martial Arts Kid, 90210, and Pretty Little Liars.But 2018 means a real break through for a young talented actress. Not only she scored a main role in Everything Sucks! but she also appeared in seven other roles, including The Handmaid’s Tale! When it comes to her relationship status, she is keeping it low-profile so far. There are no information about Sydney dating someone right now.

“When I’m on set, everybody always hangs out, especially on ‘Euphoria’ we’re all the same age, so we would do tons of things together, which is a lot of fun.” (Sydney Sweeney)

“I actually began my career by convincing my parents to let me be an actress when I was 12 with a PowerPoint presentation describing acting and my goals.” (Sydney Sweeney)

“I slalom ski. I wakeboard. I hike and rock climb.” (Sydney Sweeney)

“When it’s a bigger character, and there’s a lot going on for her, and there are all these different elements that go into the character, I just love being able to dive into it.” (Sydney Sweeney)

“I’m trained in mixed martial arts. I started when I was 14 and did my first competition at 18. It was a grappling competition against all guys a weight category above me, and I got first place.” (Sydney Sweeney)