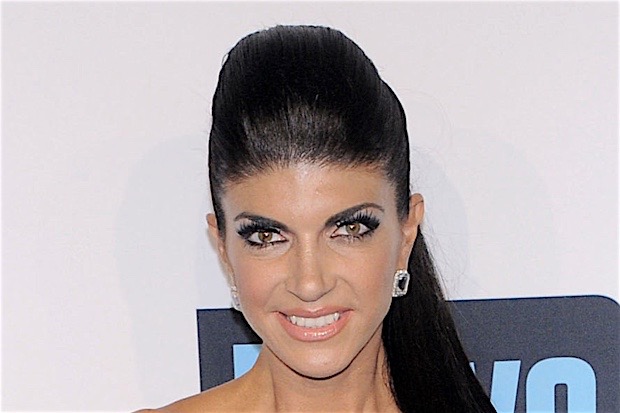 Teresa Giudice is an American reality television personality best known for featuring on Donald Trump’s show The Celebrity Apprentice and The Real Housewives of New Jersey.

Husband: Teresa is married to Joe Giudice, they married on 2000 and has four children to their name.

Teresa and her brother were raised in the Catholic faith.

She spent 11 months on prison for fraud.

Teresa is a committee member for project Ladybug, a charity founded by RHONJ co-star Dina Manzo.