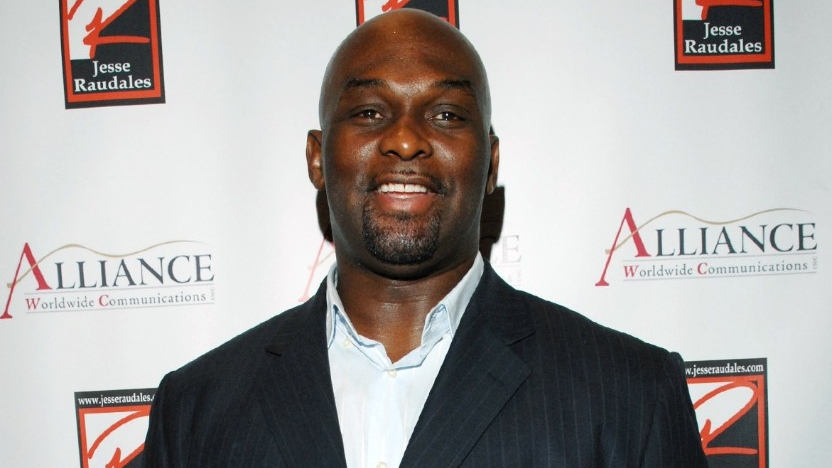 Tommy started his career in a short film called Deathly Realities and played a police officer in 1987 episode of Kate & Allie. After several small roles on Television industry, his breakthrough came in 1992 when he was cast on Martin. His role as Tommy gained him an Outstanding Supporting Actor in a Comedy series nomination at the 1996 NAACP image Awards.

Tommy also hosted an annual Tommy-Tie Town Hall, where he hoped to bring community leaders and young men together. He believed anyone who attends the event to find a young man without a tie, give him one and teach him how to tie it.

Ford played a recurring role in the UPN sitcom The Parkers as Nikki’s ex-husband in 7 episodes. He played Ben Cummings in “The Power of passion” as one of the characters whose wife cheats on him with the pastor. Ford was also known as the pope of Comedy, due to exposure as a judge on TV One’s comedy competition show Bill Bellamy’s Who’s Got Jokes?

On October 12, 2016 at Atlanta area hospital, Ford died after an aneurysm in his abdomen ruptured. E died at the age of 54.