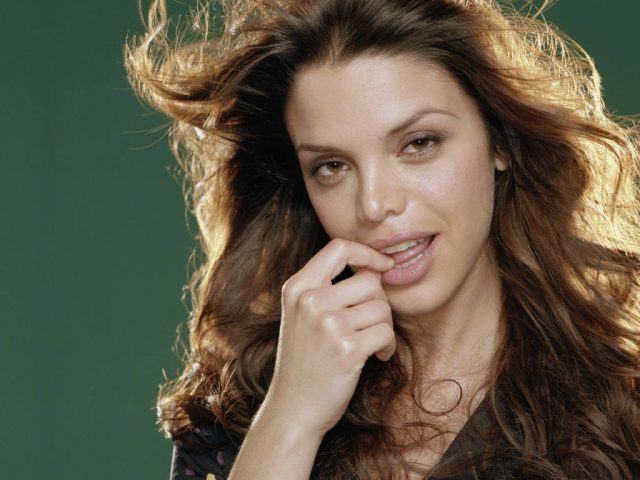 Vanessa Ferlito has an hourglass shaped body. Below is all her body measurements including height, weight, shoe size, dress size, bra size and more!

Vanessa was born December 28, 1980 in Brooklyn, New York. Her acting career started in 2001 with small role on The Sopranos. She also appeared on Man of the House, Nothing like the Holidays, and Wall Street: Money Never Sleeps. More recently, she played in TV series Graceland and NCIS: New Orleans. She has one son and raises him as a single mother. In 2014, she was spotted on a date with Quentin Tarantino.

All Vanessa Ferlito’s body measurements including for example shoe size, height and weight.

The first thing I went out for was ‘The Sopranos’ and I got it, so that’s how it happened. I hate to say it like that because I wait for calls now.

You have to really love women in order to really just have a respect for women and love them. No man – I don’t care what kind of man it is, how feminine he is – they never could understand what we go through as far as physically and mentally.

I do yoga; I’m pretty dedicated.

Quentin Tarantino is a genius. I want to do every single film with him.

I torture my mother with all my problems, that poor woman.